Hockey and New Year's tree: UZPM congratulated the children on the New Year

Hockey and New Year's tree: UPDM congratulated the children on the New Year
The results of the New Year's contest of children's drawings were summed up by the jury of the Ural Plant of Deicing Materials. Winter sports and recreation became the themes for creativity. Small artists sent dozens of works to the contest, which then decorated the main office of UZPM. The most popular item was the game of hockey. 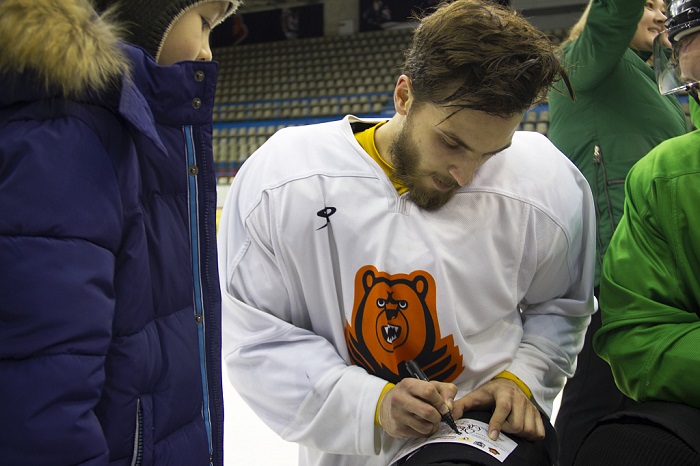 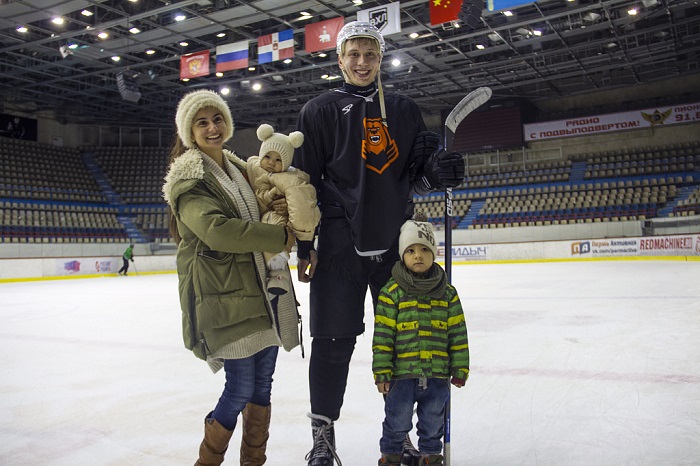 01 / 03
As a prize for the children and their parents, employees of the company, an excursion to HC "Molot-Prikamye" was organized, where the guests learned the history of the club and the development of hockey in the province, and then talked with the team players.
All of the young artists received sets of educational games, and Evgeniy Dubovitskiy, defender of HC "Molot-Prikamye", made a present of a hockey stick with his autograph to one of the kids.

Besides that, according to tradition, the children of the company's employees came together to celebrate the New Year. This time the celebration was held in the Palace of Children's Creativity, where not only Father Frost (Russian for Santa Clause) and Snow Maiden came to congratulate children, moms and dads, but also a Dog that is the main symbol of the year. The children had fun together with the heroes of New Year's fairy tales, sang and danced around the beautiful New Year's tree in a ring. At the end of the party everyone was pleased with delicious gifts.