How it works: the vice-governor of Saint Petersburg is interested in the de-icing inventions of UZPM, 21 march 2019 — UDPM

How it works: the vice-governor of Saint Petersburg is interested in the de-icing inventions of UZPM 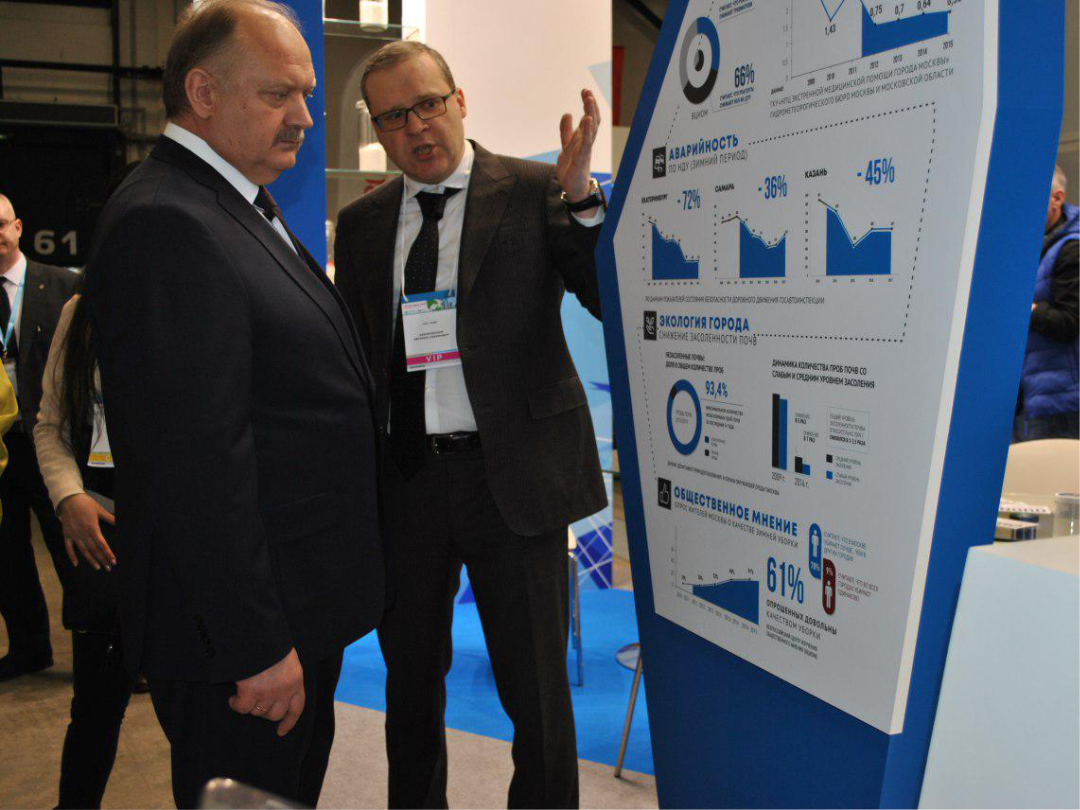 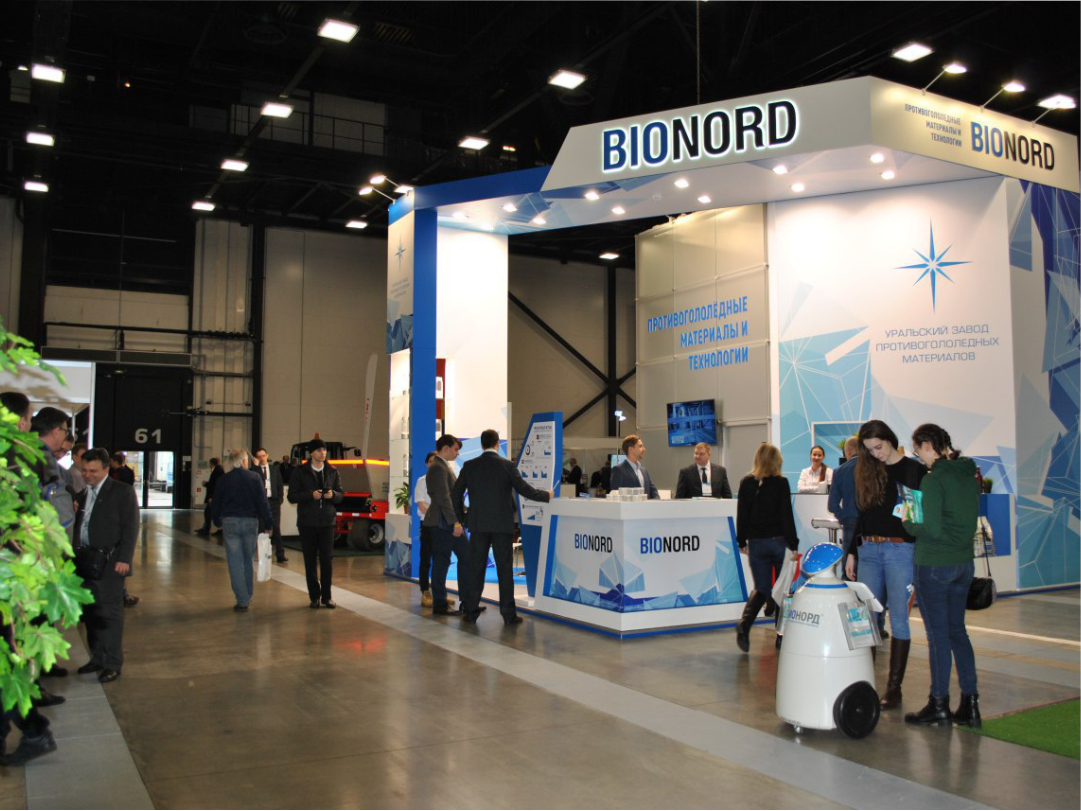 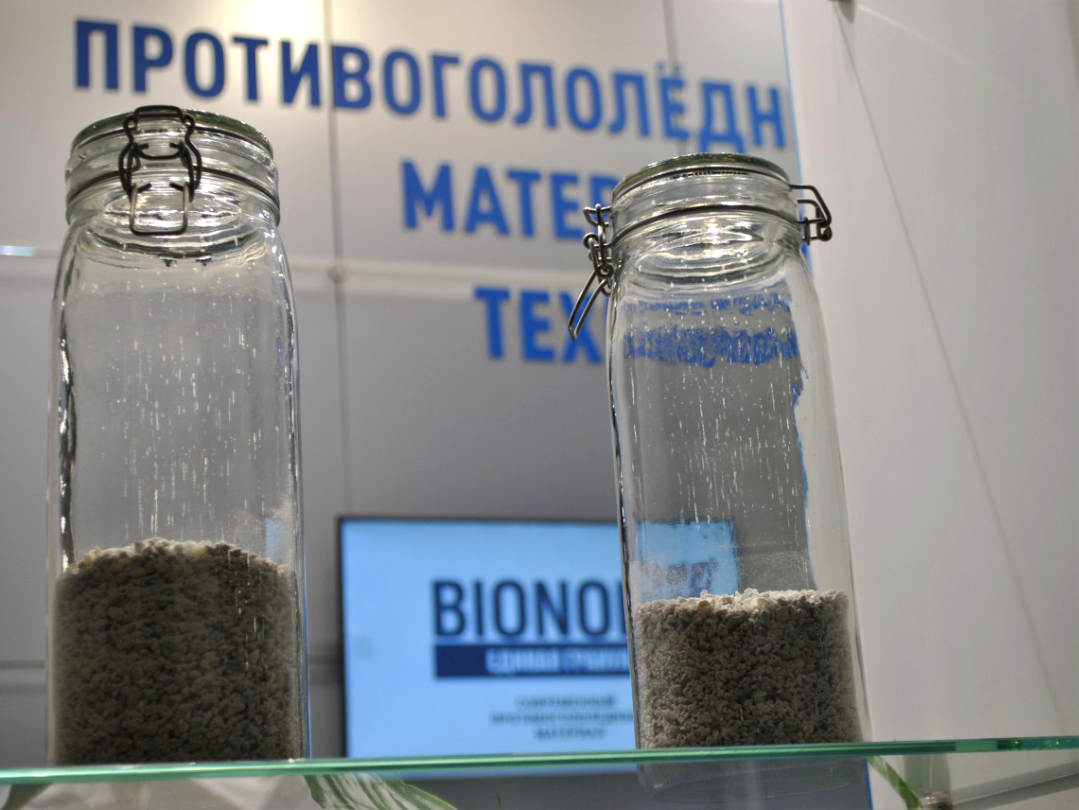 01 / 03
Eco-friendly and effective solutions for de-icing were presented on the exhibition “Housing and Public Utilities in Russia - 2019”, opened on the 20th of March in Saint Petersburg. After the opening ceremony
the delegation led by Nikolai Bondarenko, the vice-governor of the city, took a tour around.

This year the special interest of Saint Petersburg officials on the exhibition was aroused by technologies for winter maintenance in cities. Along the way between exhibits, the vice-governor stopped by the booth of Ural Plant of Deicing Materials and asked the company's commercial director Evgeniy Nemirovskiy to tell about the product.

“Our material includes two melting components and a biophilic additive for soil health as well as a corrosion inhibitor to reduce the impact on metals. Our reagents have got a positive conclusion after State environmental impact assessment,” the director said.

Nikolai Bondarenko listened to the interlocutor and asked to give the details on the statistics relating to the use of the reagent. The official was interested to know what achievements are expected by the manufacturer due to the use of the product.

Evgeniy Nemirovskiy answered that the clearest example is the situation in Moscow, where annual surveillance over accidents and injuries is maintained. In the capital winter “front reports” are reducing annually: the level of the number of traffic accidents because of the poor road maintenance becomes lower. The number of people injured on ice is minimal in Russia with a population of 15 million.

In general, results of surveillance show that if the sand-salt mixtures and sand are replaced with modern materials, the level in the number of injuries and road accidents begins to decrease. This data was gathered in large cities where UZPM reagents were used: Yekaterinburg, Samara, Khabarovsk, etc.

The general tendency in settlements is to save the budget. The reagent has a greater melting effect than salt, which means that the consumption rate is decreased, the costs of repeated maintenance operations, fuel and lubricants, revegetation, sweeping of the sand in the spring are reduced.

In his turn, the vice-governor of Saint Petersburg told reporters during the exhibition that the city needs new approaches to cleaning in winter and the authorities are ready to consider modern technologies.

“Today there are proposals from other regions to provide their experience. We’ll consider and examine them. Approximately by the beginning of summer we will make a decision regarding the technology of the use of reagents in St. Petersburg in winter,” Nikolai Bondarenko specified.