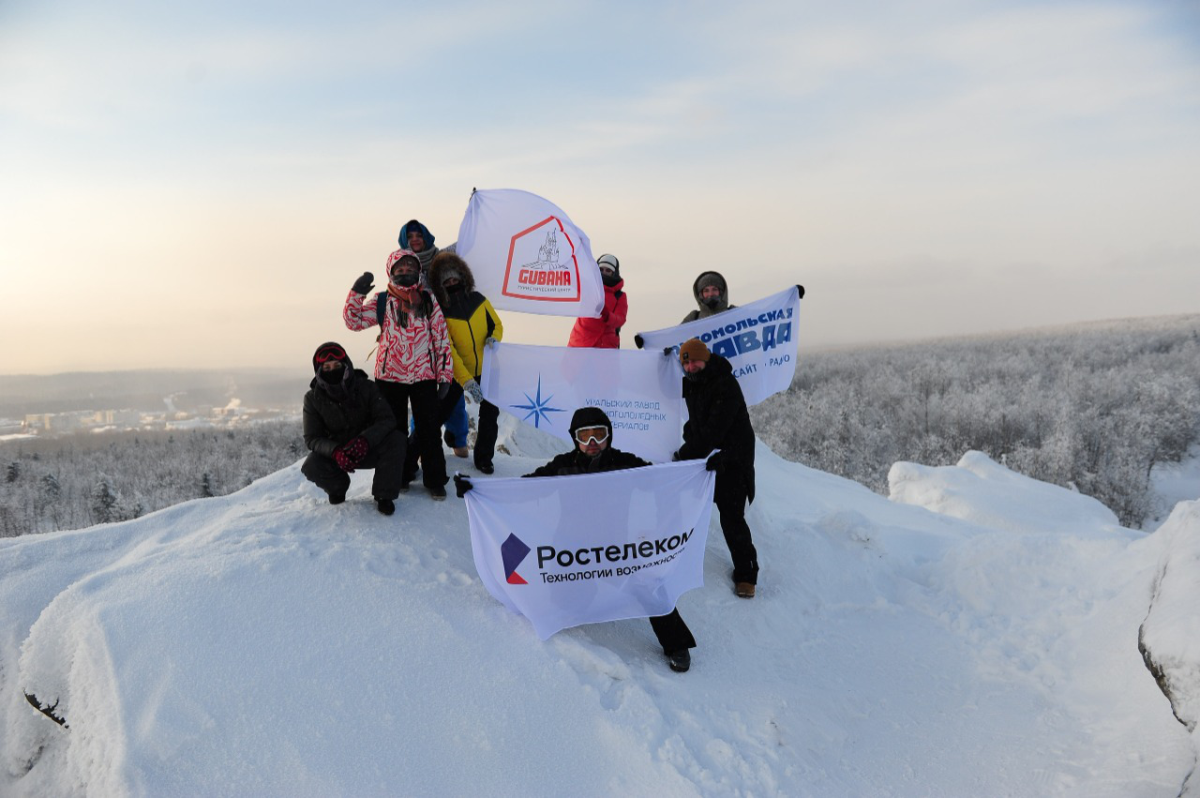 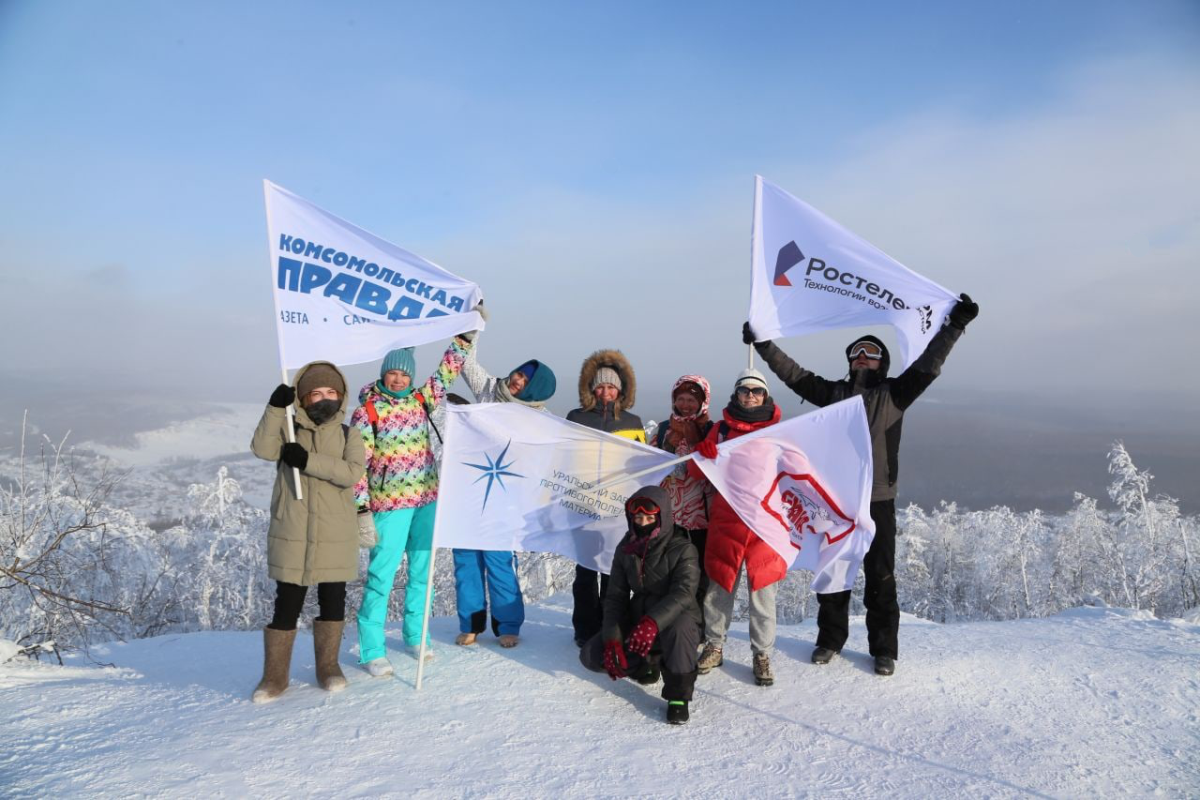 On the 21st of February, a team of bloggers and journalists entered the Motor Rally on the route Perm-Gubakha to explore Alpine skiing opportunities in the Ural Mountains. Even thirty-degree frost could not stop the expedition.

Ski resorts of Perm Krai are the separate type of outdoor recreational activity for lovers of extreme sports. Our local slopes are included in the annual ratings of the best Russia’s ski resorts where we holding one of the leading positions.

Gubakha is one the most popular and advanced ski resort in Perm Krai: it is often visited both by permiaks and Perm Region inhabitants, but sport enthusiasts from Ekaterinburg, Chelyabinsk, Tyumen and other large Ural cities. Gubakha gained the great popularity through the developed infrastructure, excellent service, and certainly a large number of pistesб ranging in length and difficulty.

The team started the way on the morning of February 21 in Perm. And although the weather whispered in a voice of Brodsky “don't leave the room, don't make a mistake”, all bloggers arrived at a rally point by 8 am, braved frost -30 degrees. The travellers approached the trip wisely: wrapped up well and took thermo mugs with hot tea, which were provided by Ural Plant of Deicing Materials, the organizer of the event.

The history of a small mining community in the Perm Region

By Sunday afternoon, the Rally team reached the center of Gubakha settlement. There was a time when iron ore and mineral coal were mined here, but now the area is famous for its ski center and the festival "Secrets of Mount Krestovaya”.

The townspeople always respect and honor their history. This can be seen by visiting the Museum of Regional Ethnography. The compositions of KUB Museum (abbreviated form of Kizel Coal Field) offer the guests of Gubakha more details about mines, coal mining and miners. Bloggers were especially attracted by the exhibition “The Day of Miner”. The exhibition was designed with a view to capture and musealise the personal stories of former miners and their families. The Wall of Memories of Kizel Coal Field inhabitants is the centerpiece of the exhibition displaying family stories, real-life notes, miner’s memories, theatre posters.

The team of travelers appreciated museum’s walls, which are painted with charcoal pencil.

Bananas, karst sinkholes, what else Gubakha is rich for in addition to mineral coal? After visiting museum, our team was greeted by a radiant woman, Evgenia Ushakova, Gubakha Tourist Center manager. Evgenia told us all about winter and summer tourist routes in Gubakha and the best bus trips around Perm Region. We selected winter banana boating along the scenic rocks of Rudiansky Spoi, a mountain spine, and snowmobiling around Gubakha vicinity from Ladeiny Ravine to Karst Sinkhole, as the most interesting and attractive excursion formats.

A story about UZPM who warmed bloggers on Mount Krestovaya

The Rally was not without talks about the factors that can affect safe winter driving. We all agreed that driver’s carefulness is the basic thing in winter roads, and the second, certainly, a thoroughly cleaned road. UZPM is well aware how to do that; its materials are used for cleaning in the largest cities of the country and also Russia’s landmark objects. As Red Square, for example.

In the meantime, the group reached the final point of our route - the Gubakha Ski Complex. We were shown a special entertainment program on the mount. The visiting checklist included excursion to the Gubakha Ski Center, snowmobiling and downhill winter banana boating, time for free snowboarding and skiing, as well as hearty and warming lunch and dinner. The expedition participants had lunch in the very atmospheric café Mont Blanc with large panoramic windows and fabulous views of the slope and new art objects, a twig woven deer, wooden idols thematically linked to The Heart of Parma film plot. This movie, by the way, was being filmed in this area. We climbed to the very top of Mount Krestovaya with a new 4-seater chair lift, which appeared just before the start of this winter season.

On the way back, all tired, but satisfied, silently watched the film The Geographer Drank His Globe Away. Read all intense emotions of the trip participants on social media by hashtags