Doves, Thousands of Balloons and Music

Spring is the time when our company outlines plans for the upcoming season, sets goals for the future. 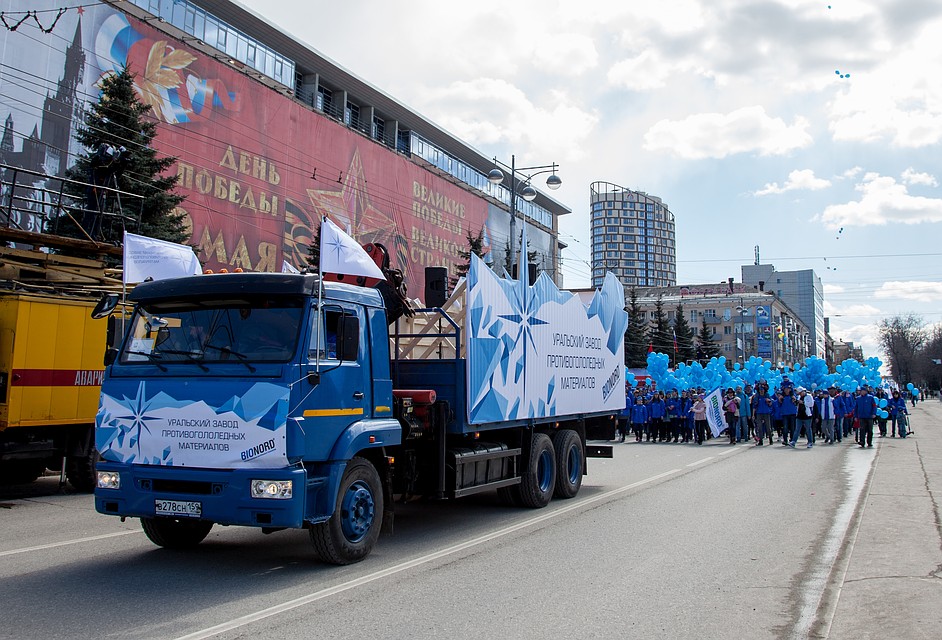 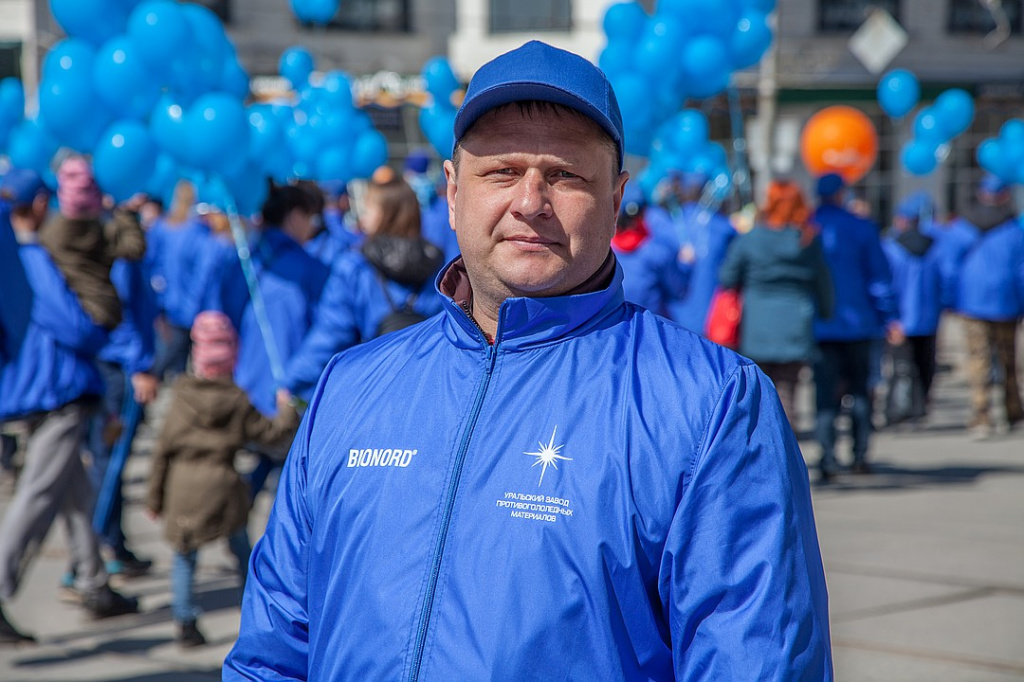 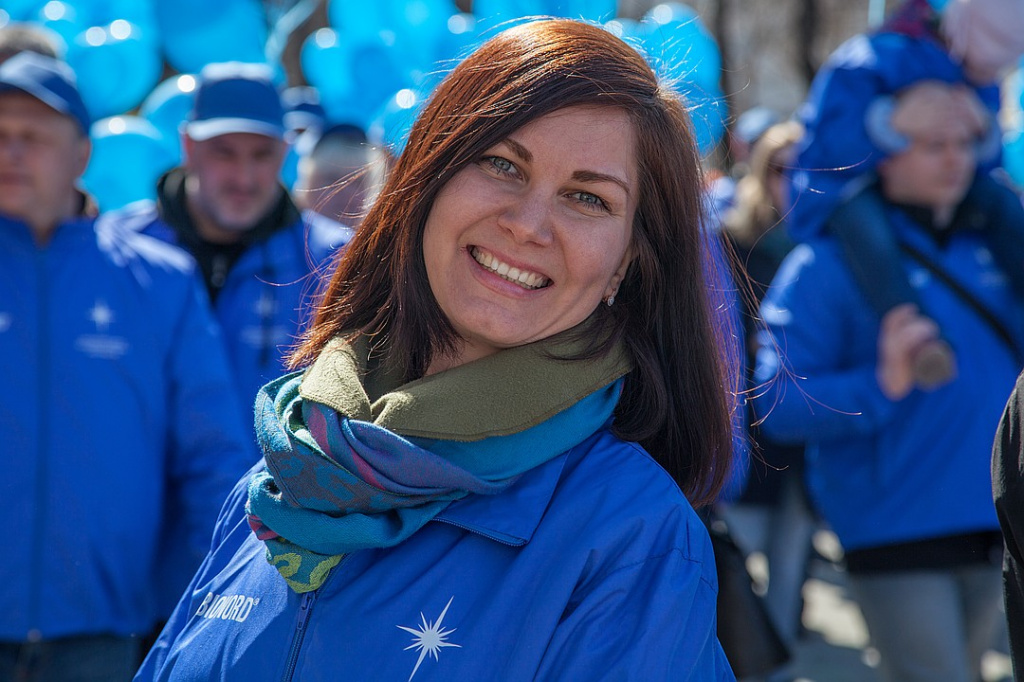 01 / 03
As the plant's director Pavel Kononov said: “The parade in honor of Spring and Labor holiday was a jubilee for the company, because the plant workers moved along the streets of Perm for the fifth time, therefore UZPM prepared thoroughly for the event. I must say that last year was successful for UZPM: our products were awarded "100 best goods" high-quality mark, we updated our line of products. We also expect to keep the pace in this year."

A KAMAZ truck, decorated with the UZPM logo, appeared early in the morning on Komsomolsky street. About half a thousand employees of the plant gathered in branded blue wind jackets and caps near the car under the dynamic music. They came together with their families. The youngest participant, who came with her father, mother and older brother, was just a year old.

As Anna Fitsay, the Deputy Director of the plant for social work, noted, many people came to Perm from Krasnokamsk, where the production site of the company is located.

“We came here today with families, because UZPM is united by corporate and team traditions. Perhaps the key priorities for us are social responsibility, support for sports, civic initiatives, cultural events in Krasnokamsk, Perm and the region." - Anna Fitsay clarified.

She said that last year UZPM managed to get acquainted with the children's hockey team "Red Star" from Krasnokamsk. The children successfully play not only in the Perm Krai, but also in other regions. More recently, the children took the prize place at the Yunarmy Cup in Kazan.

“We are proud that we can help our children", the Deputy Director added.

While the adults were building into columns, the children looked curiously into the baskets, in which were white doves. They, according to the scenario, had to be released into the sky at the initial position of the demonstration that is near the tribunes on October Square, where demonstrators marched from different points of Perm.

At 11 o'clock the procession went along the Komsomolsky street. For some half an hour the staff of UZPM managed to greet their colleagues from LUKOIL and Sibur, and shouted congratulations to passers-by and media. The pigeons were finally taken from the baskets when they approached the October Square, handing them over to the children.

"Ural Plant of Deicing Materials is the largest manufacturer of modern deicing materials in the territory of the Russian Federation. The company is known as one of the domestic centers for the development of innovative products for urban centers in winter!" - was heard near the tribunes.

The speakers met the UZPM column, completing the greeting with the traditional festive "Hurray!" Snow-white birds, flying up above the dome from balloons, were released into the sky at that moment.