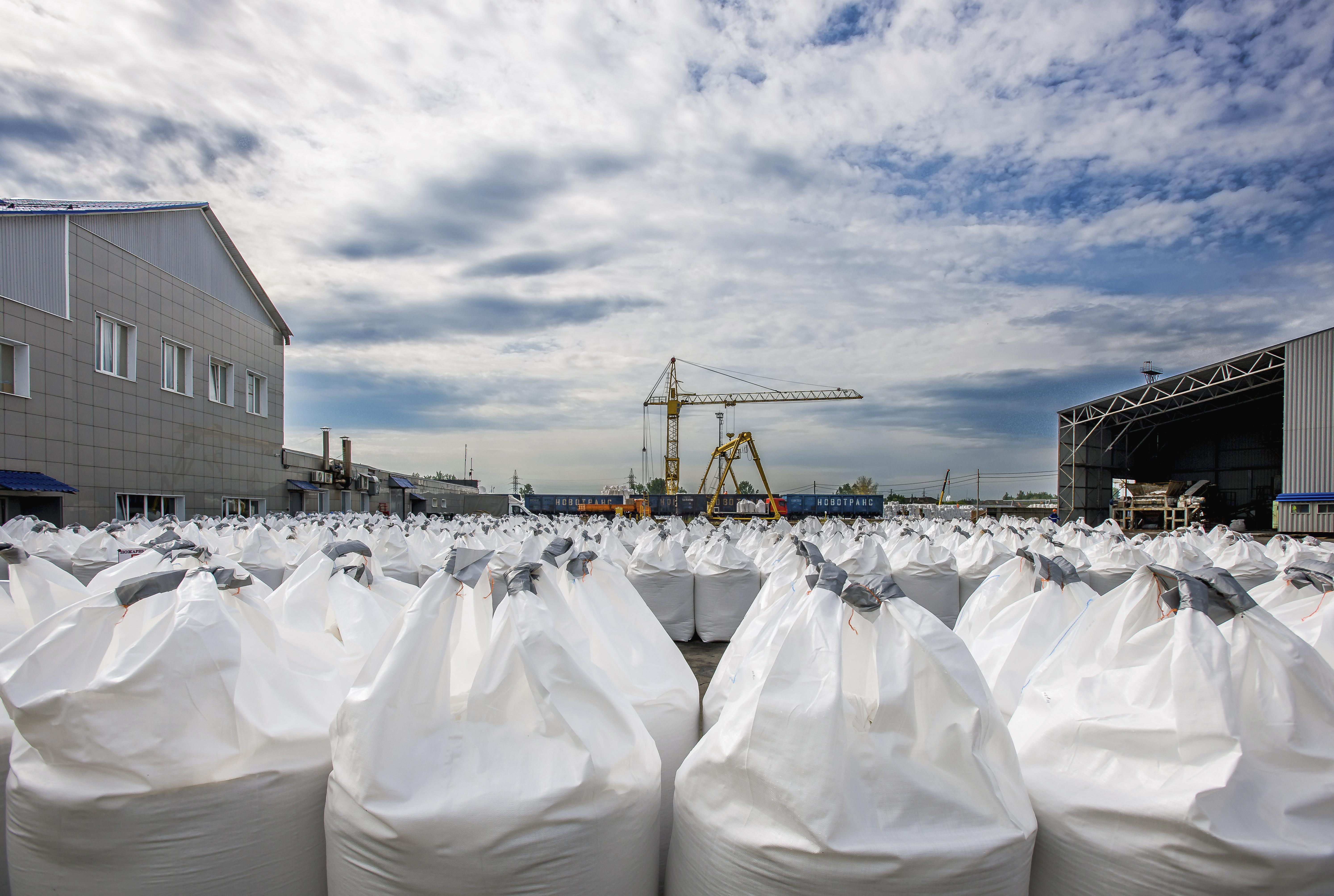 The Skolkovo Innovation Center is the first and only city in Russia conceived and designed to concentrate scientific and business potential to develop the most promising projects in areas of strategic importance for the country. The science city was created in the image of the Silicon Valley, which has confirmed high actual profitability of the enterprise over several decades of its existence. Skolkovo is located in Odintsovsky district of Moscow region, and it is a veritable city: the development area is almost 400 hectares, populated with high-density low-rise buildings. It has ample infrastructure for living: sports centers, stores, and public spaces are within walking distance.

Innovative multi-component products by Ural Plant of Deicing Materials are used in the territory of the science city during the period of winter slipperiness. Bionord Universal and Bionord Pavements produced at the Kama enterprise comply with the newly adopted GOST 58427-2020.

More stringent requirements to deicing materials have been introduced with respect to such parameters as allergenicity, dusting, corrosive effects on metal elements of the urban environment. Since the new GOST is also aimed at reducing dust pollution in cities, it imposes stricter requirements on the size of granules which are used to treat roads in winter. The GOST-regulated materials by UZPM fully comply with the new standards.

Multi-component anti-slip materials are quick-acting and melt times more snow and ice mass than single-component salt (halite) and traditional sand and salt mixtures. They are also consumed in times smaller quantity, helping save budget and reducing the workload of contractors. Bionord can be used at temperatures as low as minus 30; it has passed state environmental expertise and a comprehensive environmental impact assessment.

Moreover, Ural Plant of Deicing Materials has already succeeded in substituting some imported components. Scientists of the company have improved the corrosion inhibitor for agents, thereby reducing the corrosive activity of deicing materials by almost twice to comply with the new GOST.

Tested to the limit
Federal Air Transport Agency (Rosaviatsiya) has certified UZPM de-icers for airport use
Pure challenge
Dmitriy Pylev: Business success is a balance of interests of its participants
REACTION TO THE DEICING MATERIALS: HOW ROAD-CLEANING IMPACTED THE NUMBER OF TRAFFIC ACCIDENTS
UZPM introduces new product at transport week in moscow