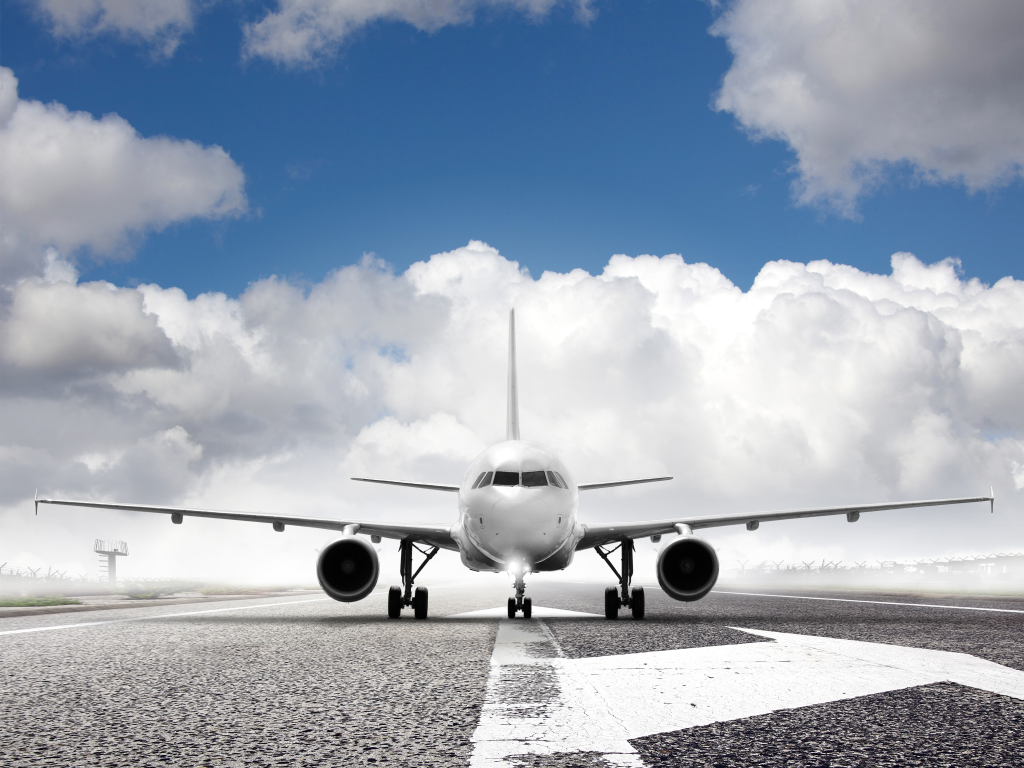 Federal Air Transport Agency (Rosaviatsiya) has included UZPM products into the register of products designed for use at civil airports. UZPM has been granted the right to produce and supply deicing products for treatment of airport runways.

“UZPM has begun to produce materials under Bionord-Avia brand of types A and FN that meet the criteria for deicing agents used in aviation. Such chemical agents should have reduced corrosive effect as well as good melting properties. Therefore, production will be implemented on chloride-free basis with use of formates as active components that are more gentle to the infrastructure" – UZPM said.

According to the company's data Federal Air Transport Agency approved the certificate in September this year. The first batch of UZPM deicers used in aviation has already been delivered to Magnitogorsk airport.

It is expected that at the initial stage the specialized series will be in demand at air terminals of Siberia and the Urals.

In addition, the plant produces ice and snow melts with corrosion inhibitors that are used to control ice deposits on the airports roads. For example, in the current season the territory of Sheremetyevo airport in Moscow, one of the largest airports in the country, will be treated by products from UZPM.

Earlier, Rustam Gilfanov, Head of UZPM Group of Companies announced the plans related to implementation of the investment project of 1 billion rubles. Within its framework development of minerals deposit will be carried out as well as reservoir tank storage for raw materials will be created and a new line for deicing agents production on chloride-free basis will be launched.

In addition to its own funds the company has attracted the subsidy from the Federal Industrial Development Fund and its regional subdivision in the total amount of 100 million rubles for the project implementation.

According to the company's forecasts the new production facility will create new jobs as well as increase the amount of tax payments to the budget.

The production line of UZPM is located in Krasnokamsk (the Perm krai). The company produces innovative deicing materials for treatment of all types of surfaces as well as areas subject to increased safety requirements: bridges, airfields.

It supplies products to 60 regions of the country. UZPM is engaged in development of technologies and materials for winter maintenance and cleaning of roads and pedestrian areas.

Ural Plant of Deicing Materials building an energy bridge
UZPM will participate in the important international forum of the aviation industry NAIS 2020 in Moscow on February 5-6!
UZPM Group Presents First Domestic Deicing Products for Aircraft at "Transport Week"
“Bionord squads” teach consumers to use Bionord
UZPM modernized the filling line as a part of retail sales development
A new manufacturer of de-icing treatments for civil aviation has appeared in Russia