About search for new solutions to combat the traditional winter problem - glaze ice - deputies of the Legislative Assembly of St. Petersburg said at the exhibition "Housing and Communal Services of Russia", which was held on March 21-23 in the Northern capital. 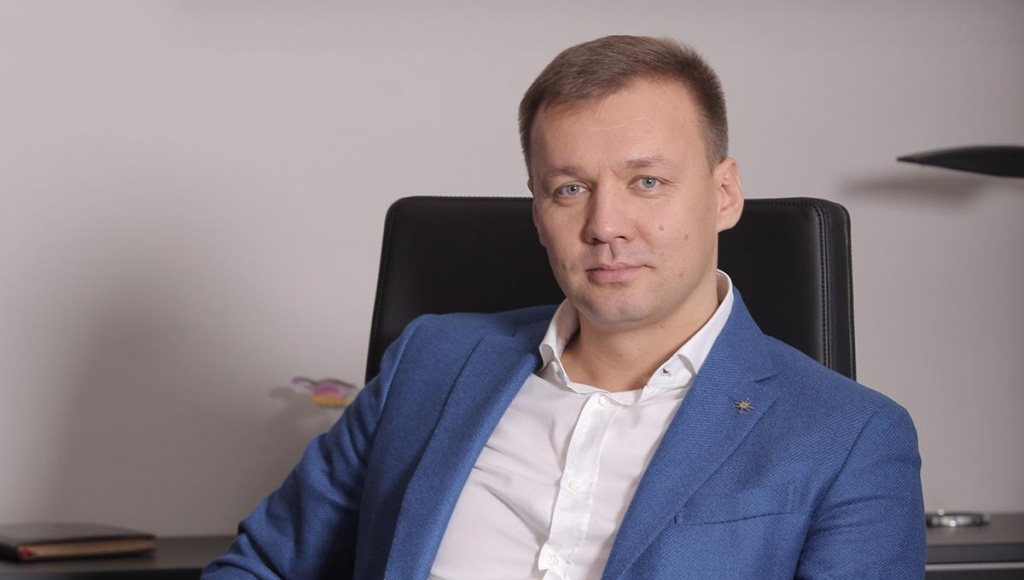 The search for new solutions to combat the traditional winter problem - glaze ice is almost over thanks to UZPM - deputies of the Legislative Assembly of St. Petersburg said at the exhibition Housing and Communal Services of Russia, which was held on March 21-23 in the Northern capital. UZPM had exactly the right products to show them.

Passing through the booths of expo participants, a group of parliamentarians stopped near the stand of UZPM - which brought its line of products to the exhibition. Maria Shcherbakova, Chairman of the Standing Commission on Ecology and Natural Resource Management of the Legislative Assembly, asked where these deicing materials are used already.

"Our deicers are used in areas to which heightened safety and efficiency requirements are imposed. For example, near the Hermitage, the Kremlin and the government of the Russian Federation. This year, the area of the camp "Artek", and the Olympic village in Sochi are treated with our products." - Rudolf Ponomarev, Deputy Commercial Director, UZPM, told the deputies.

A similar issue was raised by Nikolai Bondarenko, the Vice-Governor of St. Petersburg. One of the key principles of city management is the use of environmentally friendly materials, the official said. "UZPM products belong to the fourth hazard class, which means, a group of safe substances. The deicer is harmless to humans and nature. It does not harm the infrastructure. We have correctly composed the formula: the application consists of biodegradable substances, and the friction material in its composition is marble chips. In the cities where it is used, there is a tendency to reduce accidents and injuries." –  said UZPM representatives. They added that Bionord corrosive activity is 2.5 times lower than that of components used in the sand-salt mix or in pure form.

Rudolf Ponomarev clarified that as a result of the meetings within the framework of the exhibition, the deputies of the city's assembly and manufacturers agreed on the need to continue the discussion of the issue.

Meanwhile, according to the Chairman of the Board of Directors of the corporate group UZPM  Rustam Gilfanov, now is considered the possibility of including access to foreign markets.

"We had several major exhibitions for the last month. In late February, we visited the 15th International Winter Road Congress 2018 in Gdansk (Poland), where we talked with Andrzej Adamczyk, the Minister of Infrastructure of the country. We told him about the brought samples of our exploratory studies. As it turned out, the problem of cleaning cities in winter is also relevant in the northern European countries. And our technologies interested foreign colleagues with multicomponent compounds that reduce salt load on the soil without loss of melting properties. The issues of ecology are very important for Europe, that's why we were very helpful there", Rustam Gilfanov noted.

BIONORD by the kama enterprise to help combat dust in novosibirsk
COLOURFUL, SPORTY, AND VERY COOL!
UZPM will present its Clean City technologies at the international Housing and Public Utilities of Russia forum
Perm hosts international WTG football cup tournament
Rustam Gilfanov, Chairman of the Board of Directors, spoke about the company's development plans
Innovations in winter road maintenance presented at the International Road Forum